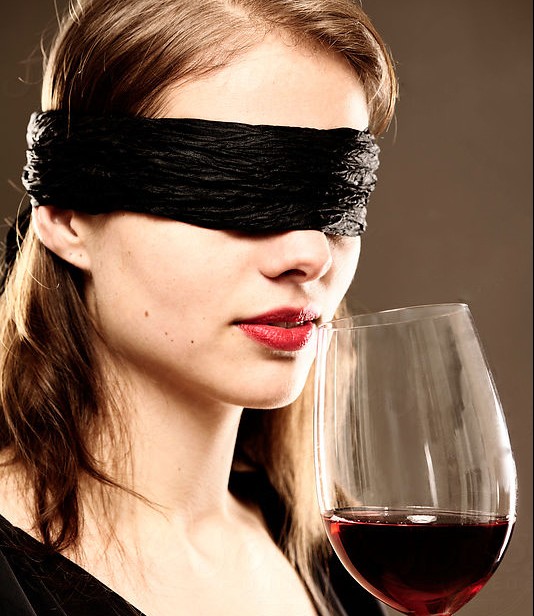 Fill in the missing code and choose answers in this web form.

We are working with UCI Wine quality dataset (no need to download it – it’s already there, in course repo and in Kaggle Dataset).

Separate the target feature, split data in 7:3 proportion (30% form a holdout set, use random_state=17), and preprocess data with StandardScaler.

Question 1: What are mean squared errors of model predictions on train and holdout sets?

Sort features by their influence on the target feature (wine quality). Beware that both large positive and large negative coefficients mean large influence on target. It’s handy to use pandas.DataFrame here.

Question 2: Which feature this linear regression model treats as the most influential on wine quality?

Which feature is the least informative in predicting wine quality, according to this LASSO model?

Train LassoCV with random_state=17 to choose the best value of \(\alpha\) in 5-fold cross-validation.

Question 3: Which feature is the least informative in predicting wine quality, according to the tuned LASSO model?

Question 4: What are mean squared errors of tuned LASSO predictions on train and holdout sets?

Train a Random Forest with out-of-the-box parameters, setting only random_state to be 17.

Question 5: What are mean squared errors of RF model on the training set, in cross-validation (cross_val_score with scoring=’neg_mean_squared_error’ and other arguments left with default values) and on holdout set?

Tune the max_features and max_depth hyperparameters with GridSearchCV and again check mean cross-validation MSE and MSE on holdout set.

Question 6: What are mean squared errors of tuned RF model in cross-validation (cross_val_score with scoring=’neg_mean_squared_error’ and other arguments left with default values) and on holdout set?

Output RF’s feature importance. Again, it’s nice to present it as a DataFrame.
Question 7: What is the most important feature, according to the Random Forest model?

Make conclusions about the performance of the explored 3 models in this particular prediction task.